Follow Alex as he takes you on a whirl wind tour of his stomping grounds in the US and then teams up with Nicolas Hojak for a month long trip to the European Alps.

All filmed in high resolution 360° 3D this promises to be an experience like no other.

Dive in to the heart of the production as the team do their best to battle poor weather and the high mountains of the alps, rigging and carrying some of the most complicated shooting equipment around.

Directed and shot by Renan Ozturk this series brings the viewer in to the dramas and highs and lows that accompany these kind of ground breaking productions. 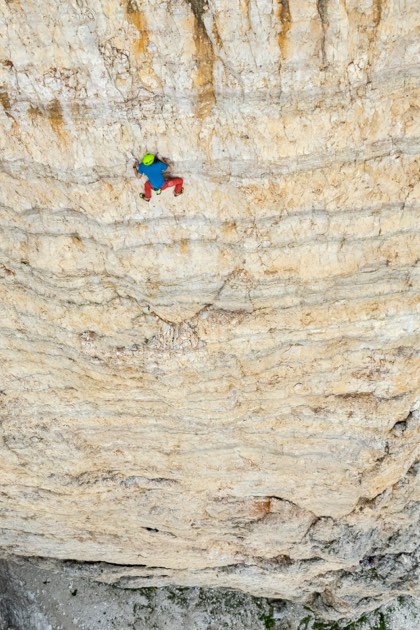 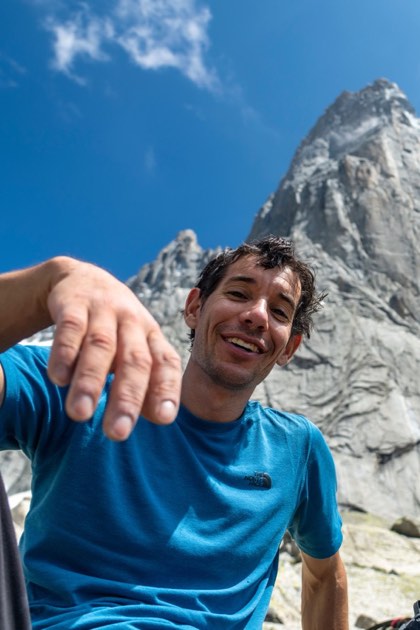 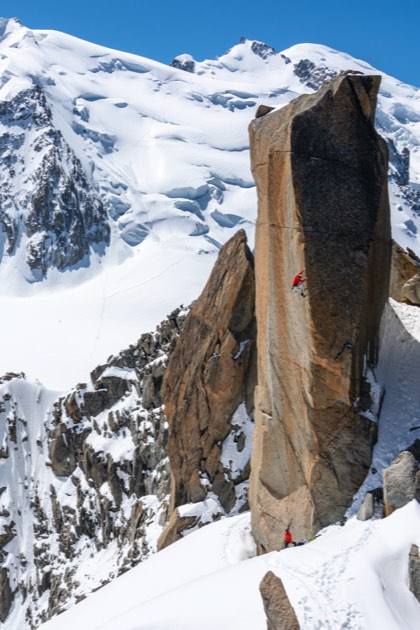